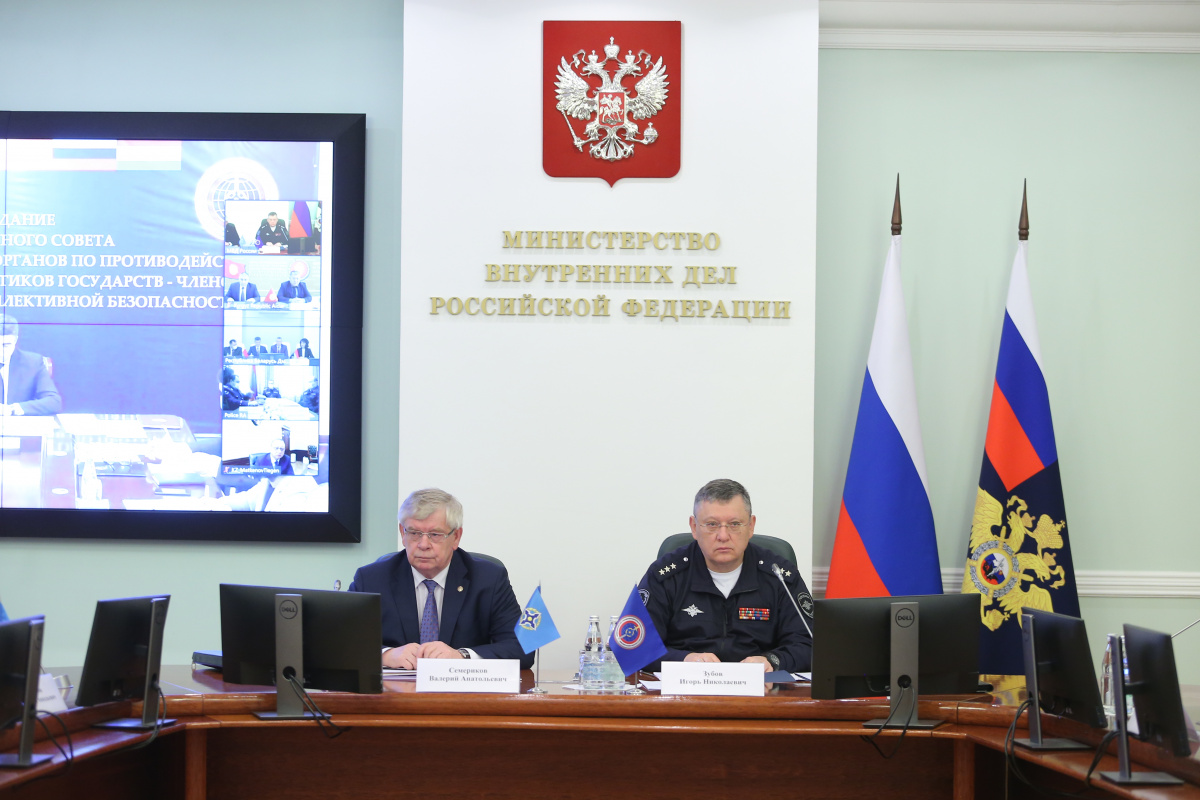 On November 20, 2020, under the supervision of the State Secretary - Deputy Minister of Internal Affairs of the Russian Federation Igor Zubov, the XXII meeting of the Coordination Council of the Heads of the Competent Authorities for Countering the Illicit Drug Trafficking the Collective Security Treaty Organization member states was held via videoconferencing. 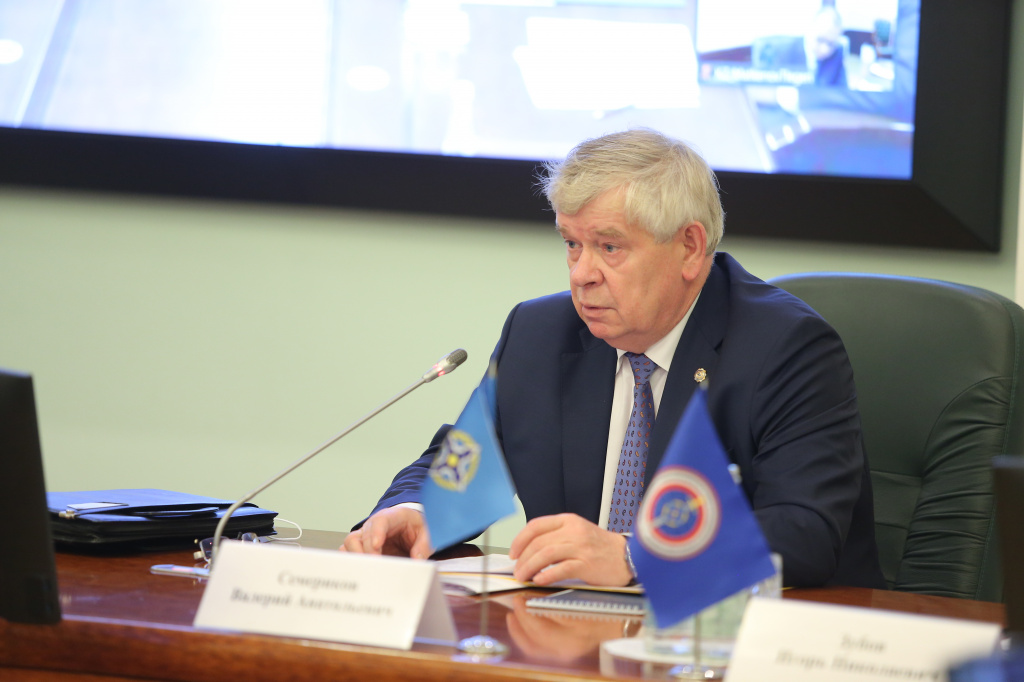 The participants in the Coordination Council of the Heads of the Competent Authorities for Countering the Illicit Drug Trafficking meeting positively assessed the results of the work done in the reporting period, heard information on the implementation of the Anti-Drug Strategy of the CSTO member states for 2015-2020 and stressed the need to maintain the established anti-drug course of the CSTO member states.

As part of the implementation of the priorities of the Russian Federation during its chairmanship in the CSTO, the Ministry of Internal Affairs of Russia, together with the CSTO Secretariat, based on the existing experience, a draft of a new Anti-Drug Strategy for 2021-2025 was developed, taking into account the peculiarities of modern challenges and threats posed by illegal drug trafficking.

The strategy is planned to be submitted to the session of the CSTO Collective Security Council in December this year.

The members of the Coordination Council of the Heads of the Competent Authorities for Countering the Illicit Drug Trafficking confirmed the need to further unite efforts in order to comprehensively influence the drug environment, including striving to reduce drug production and increase the effectiveness of drug use prevention.